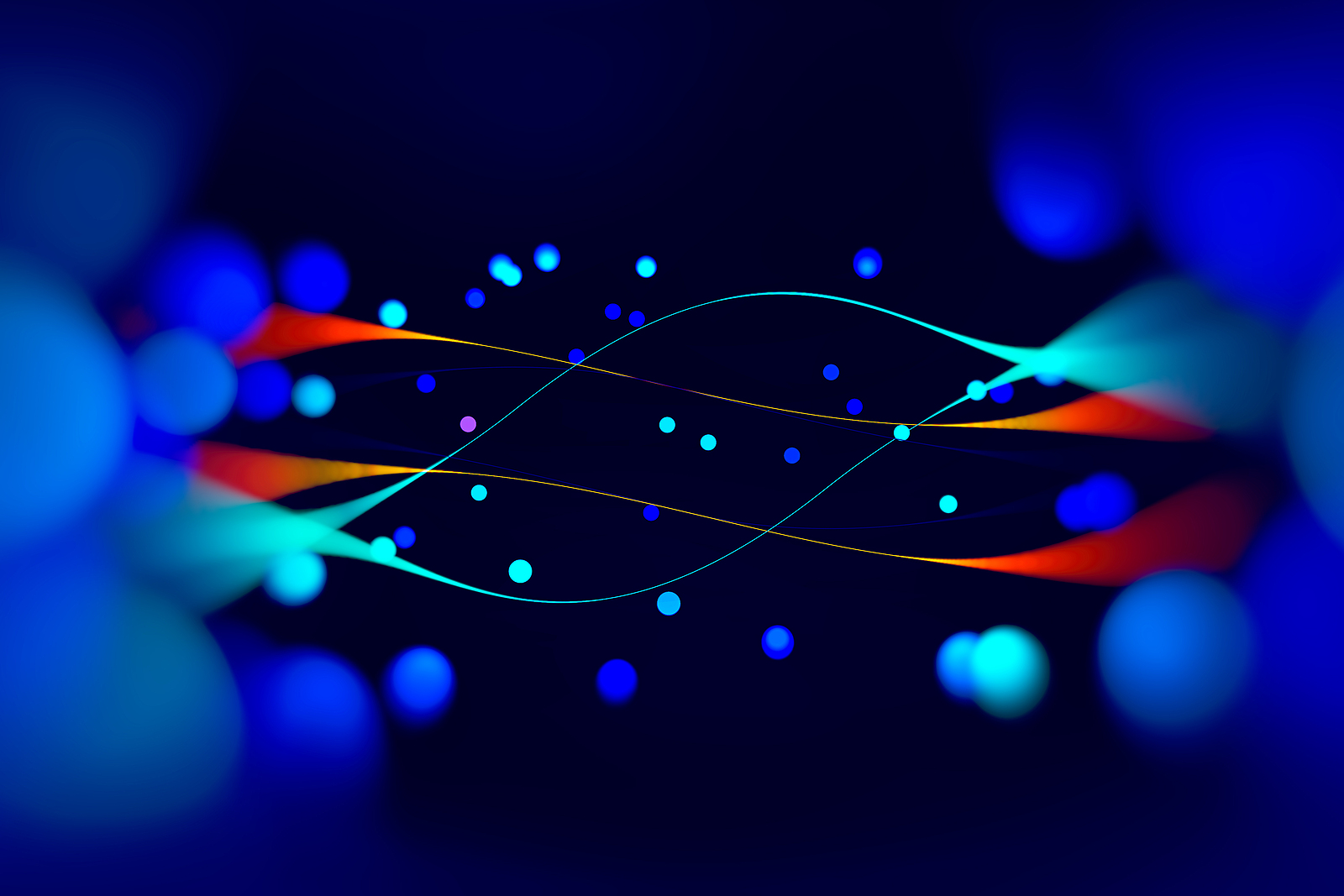 IT Aids the Transition to Clean Energy

Posted on January 5, 2023 Published by Sententia Partners Leave your thoughts

The end of the year is a good time to catch up on what I missed in the finance, technology and supply chain worlds. Over the holidays, I tuned into some sessions from AWS Reinvent, held in December 2022. One session that captured my attention was Innovation and Reinvention Across the Energy Value Chain.

The Paris Agreement set a target to reduce emissions by 45% by 2030 and reach net-zero by 2050. In the interim, fossil fuels will need to coexist with renewable sources of energy including wind and solar. In addition, legacy energy providers will need to strategically shift toward producing cleaner energy and becoming more efficient overall to reduce their carbon footprint.

This Reinvent session provided insight into how energy companies are using cloud, AI, ML and data analytics to achieve these objectives.

Here are some highlights from the session:

Rick Snell, Manager of Digital Foundations and Architecture at Phillips 66, talked about the Rodeo Renewed project to convert the company’s San Francisco Refinery in Rodeo, California into a renewable fuel facility. It also has a partnership with British Airways focusing on sustainable aviation fuel as well as a strategic partnership with Novonix, focusing on anodes for the next generation of batteries. The Humber Refinery in the U.K. is trying to become the first refinery to reduce its carbon dioxide emissions using a technology pioneered by Shell Catalysts & Technologies. In addition, Philips 66 is partnering with H2 Energy Europe to provide retail hydrogen refueling stations across Germany, Austria and Denmark by 2026.

Phillips 66 started its cloud journey four years ago, and it’s reinventing its entire infrastructure in the cloud. It’s using IoT and analytical models and bringing microservices to its edge cloud to streamline its business and increase efficiency. At the foundational level, it works in Config as Code. It uses SAP S/4HANA and AWS, so it had to learn how to optimize to make SAP “cloudy” as opposed to doing a lift and shift.

The company is aligning what it does in emerging energy with its current asset base. With AWS and with some of its partners, it has developed optimization engines and operations analytics to help streamline processes throughout the refineries and ensure uptime.

Moving many critical applications to the cloud has enabled Phillips 66 to erase its technical debt and shift capital back to the business. Using compute in the cloud, the company has enhanced its analytics models by pulling in more factors, running the models repetitively and getting results within minutes. It’s also building reports on the fly.

From an infrastructure and operations perspective, Phillips 66 tries to automate and write everything as code, so it’s done once and can be replicated almost immediately. Refreshing SAP used to take three or four weeks, Snell said, but it now takes a couple days with a push of a button. Finally, the core team is collaborating with AWS on a working backwards project, and Snell thinks that the digital twin – and eventually quantum computing – will be revolutionary for the company in the future.

ISO New England is the regional transmission operator for the six New England states. Rudy Pawul, Vice President, Information and Cybersecurity at ISO New England, noted the proliferation of intermittent wind and solar resources and the retirement of coal, oil and nuclear generation. There’s a greater interdependency between the gas and electric industries than ever before.

The company does many planning and operational studies to maintain grid reliability. High-performance computing on-premise is suboptimal almost as soon as it gets deployed, he said. But with the cloud, more complex studies can be run at a faster rate, cheaper and more efficiently than on-prem. For instance, ISO New England uses the cloud to run steady-state contingency analyses and forecast studies, and it uses AI to predict load.

As a balancing authority, an important role of the ISO is to balance the supply and demand of the regional grid. Replacing the traditional dispatchable resources with intermittent renewable energy poses new challenges. Operating an electrical grid reliably with a high percentage of intermittent wind or solar or other renewables is challenging. As such, ISO New England partnered with GE and Amazon in 2010 to create the first-ever New England Wind Integration Study to determine the needs of the power grid with a high percentage of wind power. ISO New England has developed and evolved that model to integrate solar power. It now has a load forecaster in the control room, and it added a console a few years ago because it’s integral to meeting the challenges of operating the system.

Regarding Snell’s point about erasing technical debt, every three to five years, it’s necessary to re-buy compute and storage and go through a huge upgrade project. One of ISO New England’s goals in becoming cloud-first is to break that cycle. By doing infrastructure as code, it can secure, verify and configure it once and then profit again and again. Cloud-enabled technologies, such as containers, can help with cybersecurity and reduce the burden of vulnerability management as well.

Duke Energy is a 100-year-old utility, and according to Bonnie Titone, SVP and CIO, the company is about to embark on the largest energy transition that it has ever seen. She explained that over the next 10 years as part of the clean energy transition, Duke Energy plans to put $145 billion into its infrastructure, and about $75 billion of that is specifically around grid modernization.

The company built a suite of 12 tools to improve grid analytics, forecasting and planning.

Meters in homes and sensors on the grid produce a massive amount of data that can be used to understand what’s happening across the grid as well as how and where people are using energy.

However, it’s tough to backhaul that data, clean it and analyze it in a reasonable timeframe. Duke Energy is re-platforming those applications that the team built in the legacy data center and putting them in the cloud. The goal is to reduce the time it takes to make important decisions, such as where to put a solar farm or build a battery system, from weeks down to minutes.

The takeaway is that these energy companies are trying to be methodical as they go through the clean energy transition. Cloud, AI, ML, IoT and data analytics are helping them to improve modeling and forecasting so they can optimize resources and ensure energy is reliable, efficient, affordable and safe for consumers.